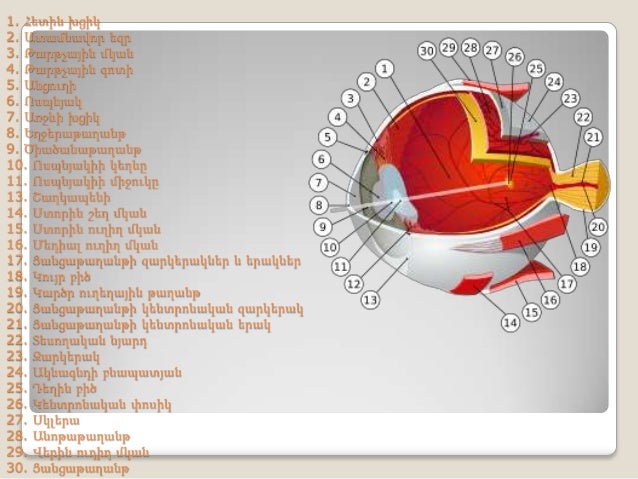 END_OF_DOCUMENT_TOKEN_TO_BE_REPLACED

They even dressed us the same. My mother said that it was easier for her just to buy two of everything. Sometimes it was the same clothes but in different colours – a red top for me and a yellow one for my sister, for example. When they did that, we swapped the clothes so that they still couldn’t tell us apart. Not even our parents could tell us apart. Our schoolteachers never could.

And then there were our names.

It was crazy – they called us Edie and Evie! Even our names were almost identical.

Two peas in a pod, they called us. Two drops of water.

Sometimes we could hardly tell ourselves from each other. At least, when we were small. But as we grew up things began to change.

Everybody thinks identical twins are, well, identical. But if you’re a twin, you’ll know that it’s not true. Physically, yes, we were almost identical. I say almost, because there was the birthmark. My sister has a very small brown spot on her left shoulder. I don’t. This was the only way we could ever be told apart.

that, twins, even identical ones, are different inside. I think we started to change when we started school. I was always very good. I never got into trouble, I always did all of my homework and did very well in all the tests and exams. Evie wasn’t like that. Evie was always getting into trouble. Evie never did her homework. Evie was a really bad student, who never studied and never learned anything. She would have failed her exams – but of course she didn’t. Why? Well, it’s simple, isn’t it?

If you have an identical twin, how do you know which is which?

Evie, of course, started by copying my homework. Then she got worse. When there was a class test, she would write my name on her paper. When she got into trouble, she smiled beautifully at the teacher and said, ‘No, I’m Edie, I’m the good one. It was my twin sister Evie who was naughty!’

as we got older, it got worse. Evie started to steal things. At first it was only things from other children – sweets or pens or pencils or rubbers, the kinds of things that sometimes happen in school. But when we were 15, some money was taken from a teacher’s bag. It was quite a lot of money, and the situation was serious. Then they found the money in Evie’s pocket. And what did Evie do? Well, of course, she did the same thing she always did. ‘No, it wasn’t me. It was my twin sister.’ And I got into trouble, serious trouble this time. They called the police. They tried to expel me from school. It was only when our parents came in and pleaded with the headteacher that they agreed to drop the charges and say nothing about it. We were lucky that time.

But the trouble didn’t stop there. Evie

was always playing truant, not going to school. Then when she came in again, she accused me of lying. She said that she was Edie, and that I had given the teachers the wrong name when they called the register. I thought about telling everyone about the birthmark on her shoulder, that they should check the birthmark to make sure who was who. That would solve the problem. I don’t know why I didn’t. Identical twins are always very close, and even though I knew she was bad, I didn’t want to get her into trouble. Perhaps also because I knew that trouble for her also meant trouble for me.

After we left school I began to worry more. I got a job working in an office. It wasn’t an interesting job, but it was OK. I worked hard in the office, I did well and was going to get a promotion. Evie, on the other hand, did nothing. She never got a job. She used to come and ask me for money. She often disappeared for long periods of time. I didn’t know where she was. This was bad, but it was worse when one day I looked at my passport and found that I had Evie’s. I didn’t know where she was, but obviously she had taken my passport to get there. Wherever she was, and whatever she was doing, she was pretending to be me.

Eventually it happened. There was a loud knock on the door at six o’clock in the morning. There were three policemen there. Two of them in uniforms, the other one a detective. I looked at their serious faces and thought that they had come to tell me bad news. I thought they were coming to tell me that my sister had died. But it wasn’t that. They asked me to come to the police station with them. I understood that I couldn’t say no. They said that they didn’t want to arrest me just yet, but that if I refused to help them, they would arrest me.

Of course, they asked to see my documents. I had to show them Evie’s passport, and tried to explain that I wasn’t really Evie, but that my sister had taken my passport.

There was a long list of charges against her. Fraud and smuggling drugs. She told the

police that she was really Edie, and that I had changed the passports. Edie, me, who had a perfect alibi. Edie hadn’t been to any other countries. She went to work every day. It was Evie who was the problem, she said.

The trial lasted for days, with even the judge and the lawyers getting continually confused about who was who. Eventually, they convicted her. Ten years.

I still go to my job every day. I’m still free. I never go to visit my sister in prison. I’m afraid that she might show someone that she doesn’t have a birthmark on her left shoulder. Then someone might look, and they will find that I do.